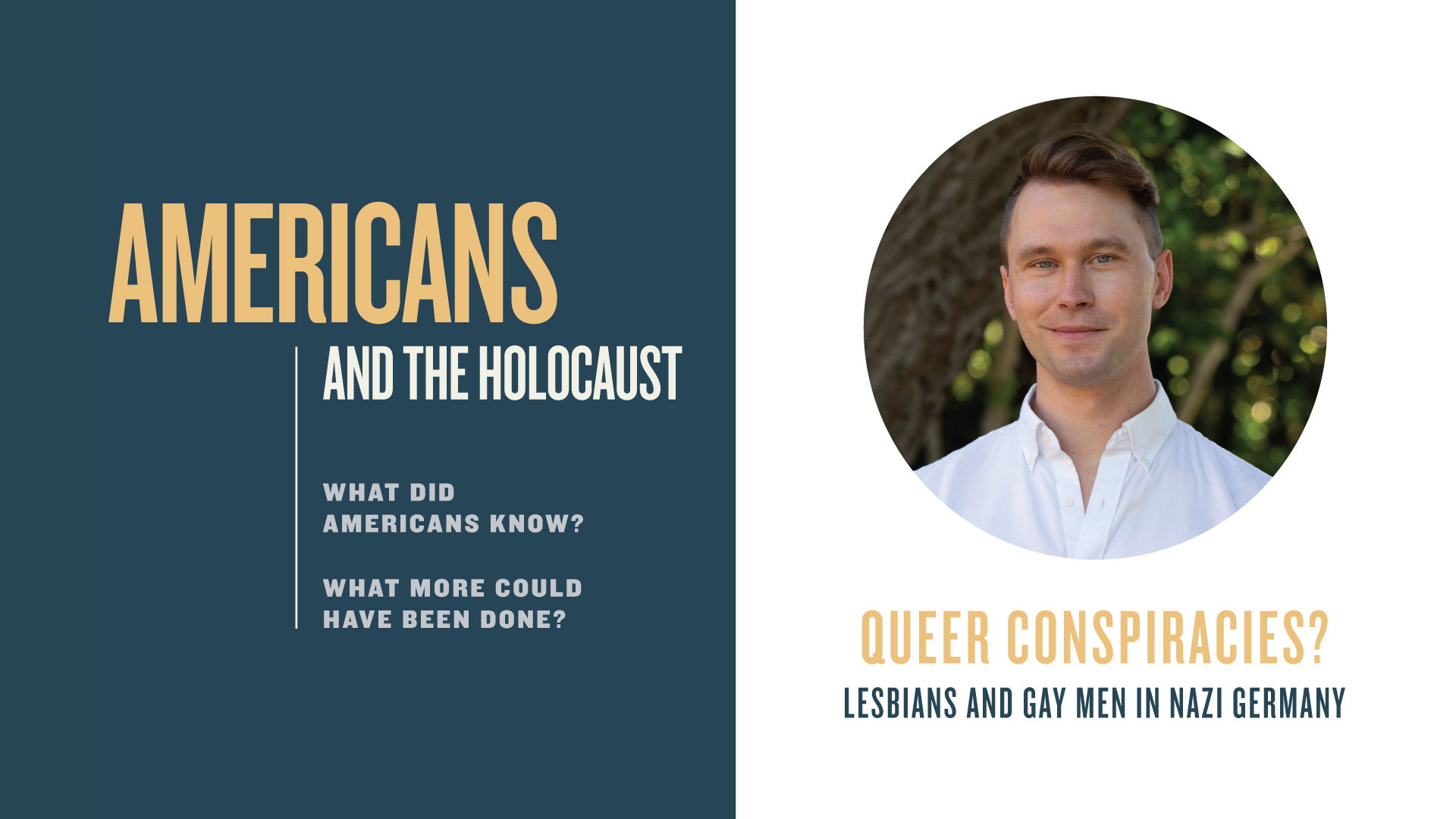 In association with the Americans and the Holocaust: Traveling Exhibition and Virginia Tech Pride Week 2020, guest speaker Samuel Clowes Huneke will discuss gay and lesbian experience in Nazi Germany.

In the twelve years the Nazis were in power, the German government convicted around fifty thousand men under the country’s sodomy law, §175 of the penal code. Around ten thousand were sent to concentration camps, where approximately six thousand perished, some subjected to gruesome medical experiments. Today, memory of gay persecution under the Nazis lives on in the form of the pink triangle, a ubiquitous symbol of gay liberation that was originally the designation of homosexual concentration camp inmates. But why did the National Socialist go out of their way to persecute gay men and why did lesbians largely remain untouched by the terror? While the Nazis had run on a moralizing platform that promised to stamp out prostitution and homosexuality, the widespread persecution of homosexuals was motivated not by the eugenic concerns of the Nazis’ racial state, but rather by fears that gay men were naturally drawn into conspiratorial cliques and thus posed a political threat to the regime. For the same reason, the National Socialists were less apprehensive about the threat of female homosexuality. The fascist government, after all, had succeeded in driving women out of politics and the workplace and back into the home, where they posed less of a threat to society or the state. This talk traces the changing contours of the Nazis’ divergent treatment of gay men and lesbians, showing when and how their anti-homosexual views arose, how they waxed and waned, and how they ultimately impacted the formation of modern gay and lesbian identity, both in Germany and abroad.

Samuel Clowes Huneke is a historian of modern Europe, with a focus on the social and political history of nineteenth- and twentieth-century Germany. His research interests include the history of gender and sexuality, legal history, and the history of science and mathematics. Dr. Huneke received a B.A. summa cum laude in German and Mathematics from Amherst College, an M.Sc. with Distinction in Applicable Mathematics from the London School of Economics, and a Ph.D. in History from Stanford University. He is currently at work on a book that examines gay persecution and liberation in Germany during the Cold War. He has also begun research for a project that examines crimes against humanity trials in Allied-occupied Germany. His recent scholarly publications include an article on the history of gay suicide in New German Critique and an article on lesbianism in the Third Reich in Journal of Contemporary History. Dr. Huneke also regularly writes for venues including Boston Review, The Point, and Los Angeles Review of Books.

If you are an individual with a disability and desire an accommodation, please email library-event-accessibility-g@vt.edu during regular business hours at least 10 business days prior to the event. 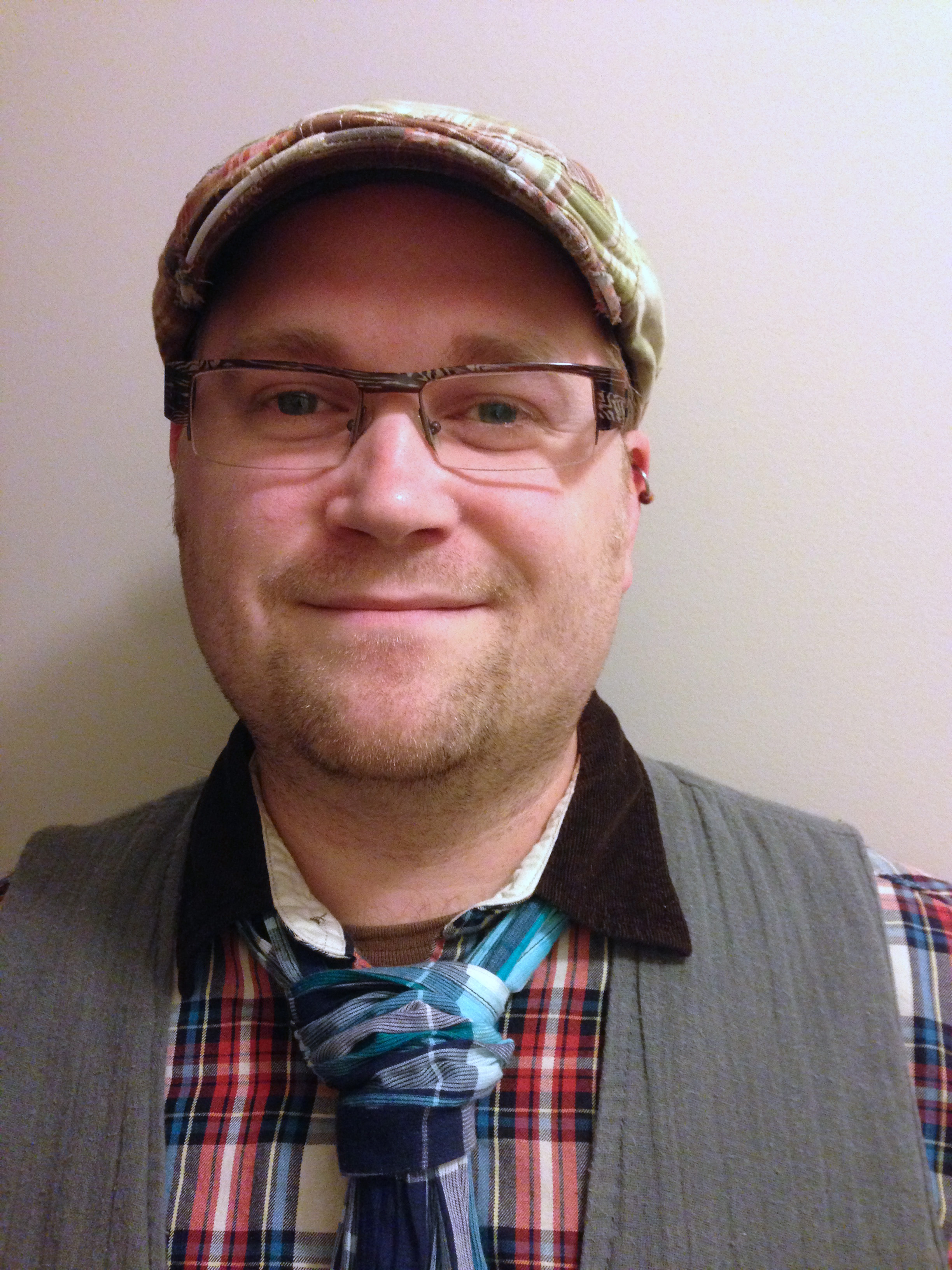